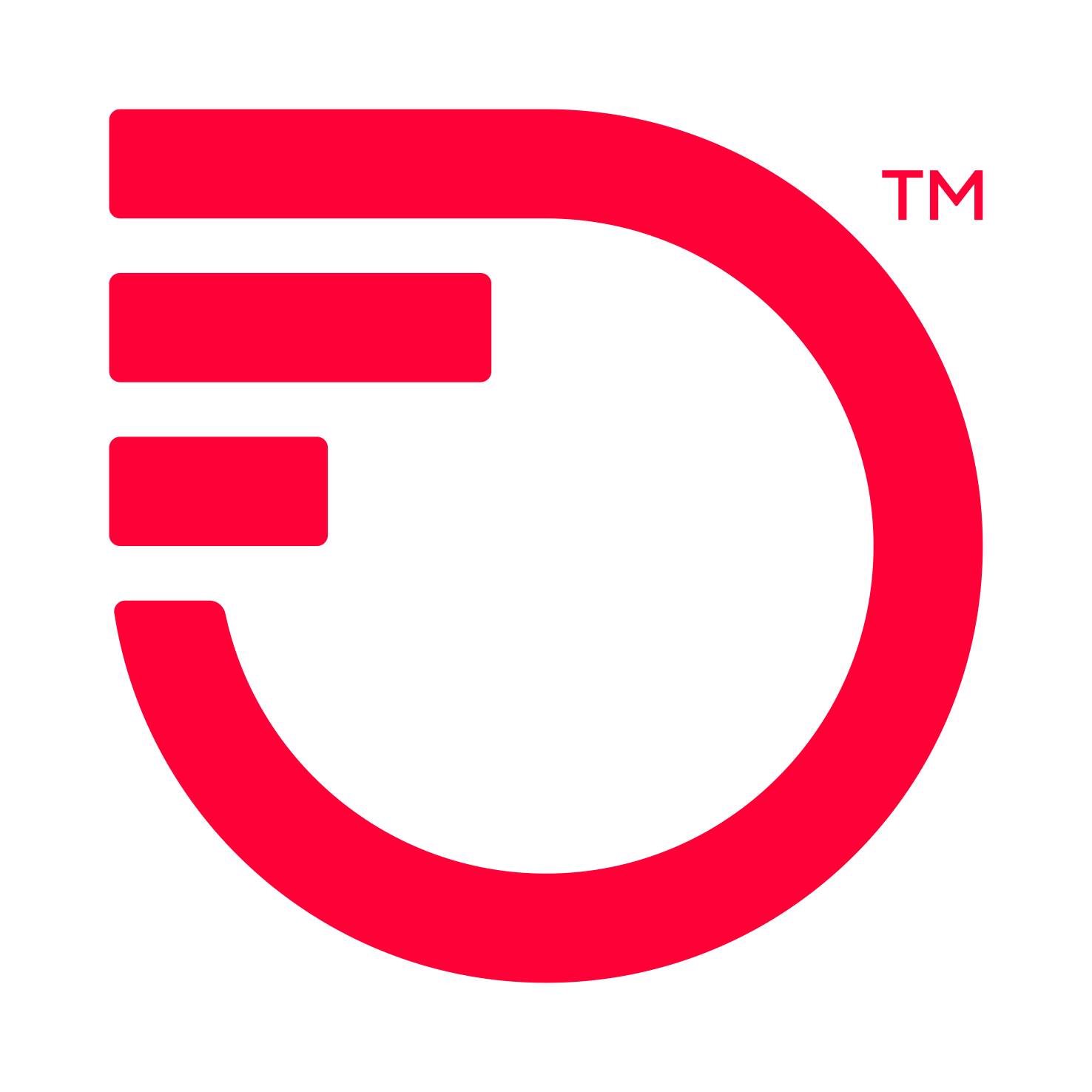 BGP performs interdomain routing in IP networks. BGP is an exterior gateway protocol (EGP), which means that it performs routing between multiple autonomous systems or domains and exchanges routing and reachability information with other BGP systems. Autonomous Systems are identified by what is called an AS number or Autonomous System Number.

BGP is necessary when multiple connections exist between a single autonomous system and one or more Internet Service Providers. This configuration is known as multihoming and is useful for those customers requiring higher availability and redundancy than a single Internet connection may provide. The BGP routing protocol is very configurable. Some options and features provided and supported by Frontier are outlined below.

Public AS versus Private AS

When multi homed to more than one service provide (known as traditional multihoming), a public AS number is required. These public AS numbers must be acquired from a globally recognized registry, ARIN for North America, RIPE for Europe, and APNIC for Asia. Costs incurred for obtaining these AS numbers differ from one registry to another.

Characteristics of both Public AS and Private AS are outlined below.

Frontier offers both Public and Private AS BGP peering depending on customer needs.

Frontier offers several choices regarding the types of prefixes that are advertised to the customer. Each type is explained below.

Frontier sends to the customer Frontier (AS5650) routes and Frontier EBGP customer routes. At present they number approximately 750. This option is useful when memory constraints on the customer router are important however the customer still wants the ability to make semi-informed routing decisions. Obtaining partial routes without a default is usually not useful due to the fact that it may limit reachability to the entire Internet. For this reason, obtaining only partial routes is not very common and is normally recommended the customer receive partial plus default routes.

Frontier sends the customer full Internet routes as well as a default route. Obtaining full Internet routes is useful for customers where memory utilization is not an issue on their router. In addition they receive a default route which allows routing of packets where an explicit route does not exist. Some customers prefer this due to the fact that it may offer a safety net of sorts. This may not always work however because it may simply result in moving the lack of reachability from the customer's network to Frontier's network. For this reason, choosing Full routes plus a default is not very common.

Frontier allows customers to perform autonomous system path prepending which effectively lengthens the as-path seen by BGP speaking routers for netblocks which the customer originates. The as-path is a well known mandatory attribute. Since as-path length plays a large roll in determining path selection, customers may choose to manipulate this in a way that may make one path less favorable than another. Changes to the as-path are seen Internet-wide.

Customers may decide to adjust local preference internal to their own autonomous system. Doing this will affect outbound path selection inside the customer's network. Due to the fact that local preference is so high on the BGP decision making process, this is frequently used to set up a primary and backup Internet connection scenario.